The best time to drink coffee? Probably not what you are used to 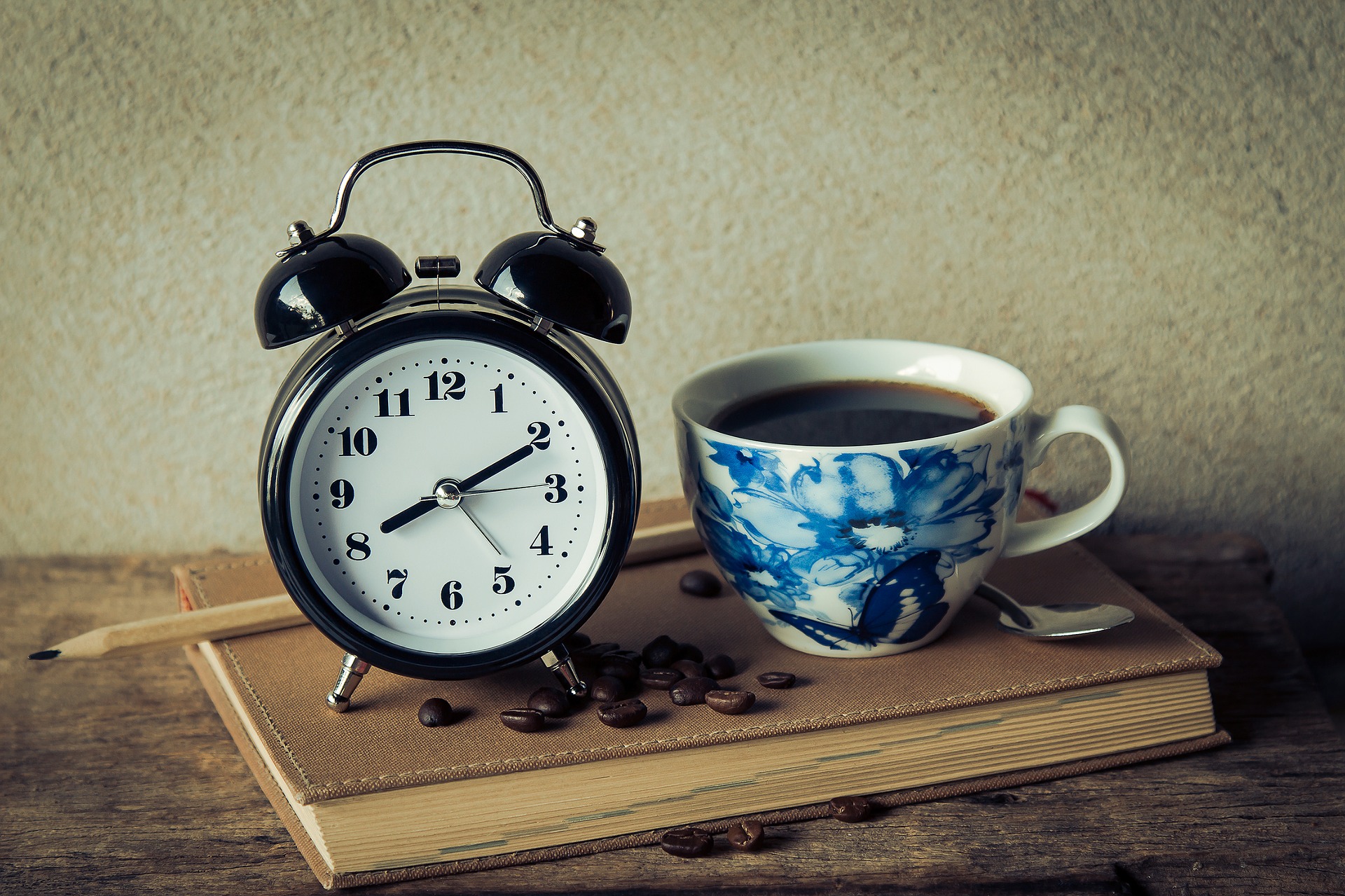 It’s always time to drink coffee. Or is it?

If you’re used to gulping a gallon of coffee as soon as you jump out of bed, you might want to rethink your habits.

Let’s start with a bit of science.

We all have an internal biological clock, the circadian rhythm, which regulates our daily wake and sleep cycles. This clock is responsible for the release of cortisol, a hormone affecting our levels of alertness throughout the day. Cortisol has a peak around 8 to 9 a.m., effectively functioning as a natural alarm clock.

How does coffee keep us awake? Find out in this article about coffee and the brain!

Does caffeine help increase the effects of cortisol?

The answer is no. Drinking coffee during periods of high cortisol levels actually diminishes its effects and builds a greater tolerance for caffeine, so you need more and more to feel that energy boost.

What’s more is that, taken at cortisol peak times, caffeine interferes with the natural production of the hormone. You’ll end up increasingly relying on your cup of joe instead of your body’s own wake-up mechanism.

So, what is the best time to drink coffee?

Scientists have found that there are various times at which cortisol levels peak: between 8 and 9 a.m., between 12 and 1 p.m. and 5.30 to 6.30 p.m. So the best time to drink coffee to get a little energy lift would be in between these periods.

But what if you wake up really early or really late?

According to AsapScience, as soon as you wake up cortisol levels increase by 50%, thus it would be best to wait at least an hour after you get out of bed before your first cup.

And what time should you stop drinking coffee?

Basically, your body is affected by caffeine up to 6 hours after you have last ingested it, even if you are not aware of it, and might disrupt your sleep. If you don’t want to toss and turn in your bed all night, I suggest you try to resist that sweet cup of temptation or switch to decaf in the afternoon.

So, have you been drinking your coffee wrong this whole time?